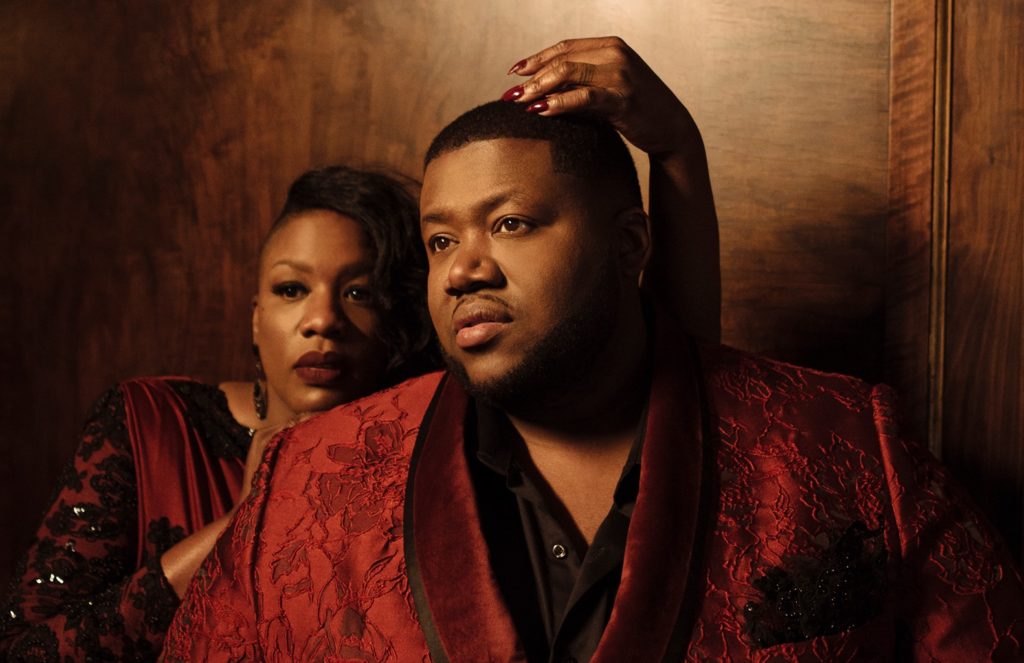 On their upcoming new record Hearts Town, The War & Treaty have charted a course towards hope.

On the heels of their extremely well-received 2018 debut album, Healing Tide, the band have crafted a follow-up that draws on difficult issues – ranging from societal strife in the U.S. to the PTSD that Michael suffered while serving in the military. What they’ve emerged with is Hearts Town, an album that projects a defiant, unwavering sense of hopefulness.

Here’s Tanya Blount-Trotter & Michael Blount to talk about this new album, out Friday!