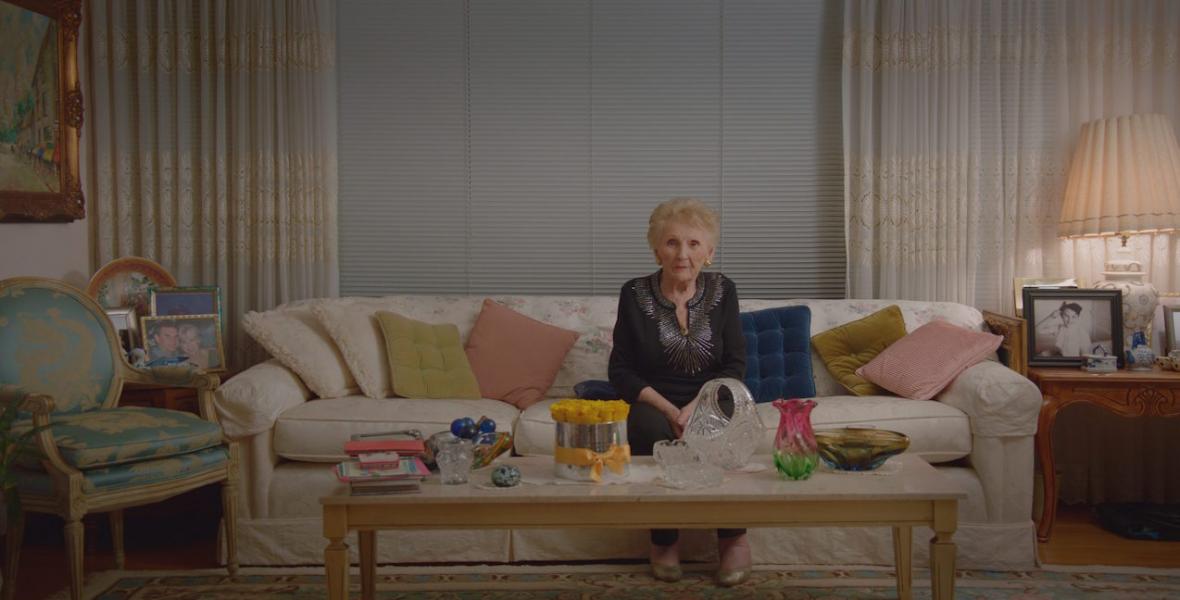 Schubert chronicles her survival at Auschwitz, and post-war life in Canada.

CKUA’s Grant Stovel had a chance to talk with Daniel about the film, and his experiences while creating it.

WARNING: The following interview features content related to the Holocaust that may disturb some listeners.