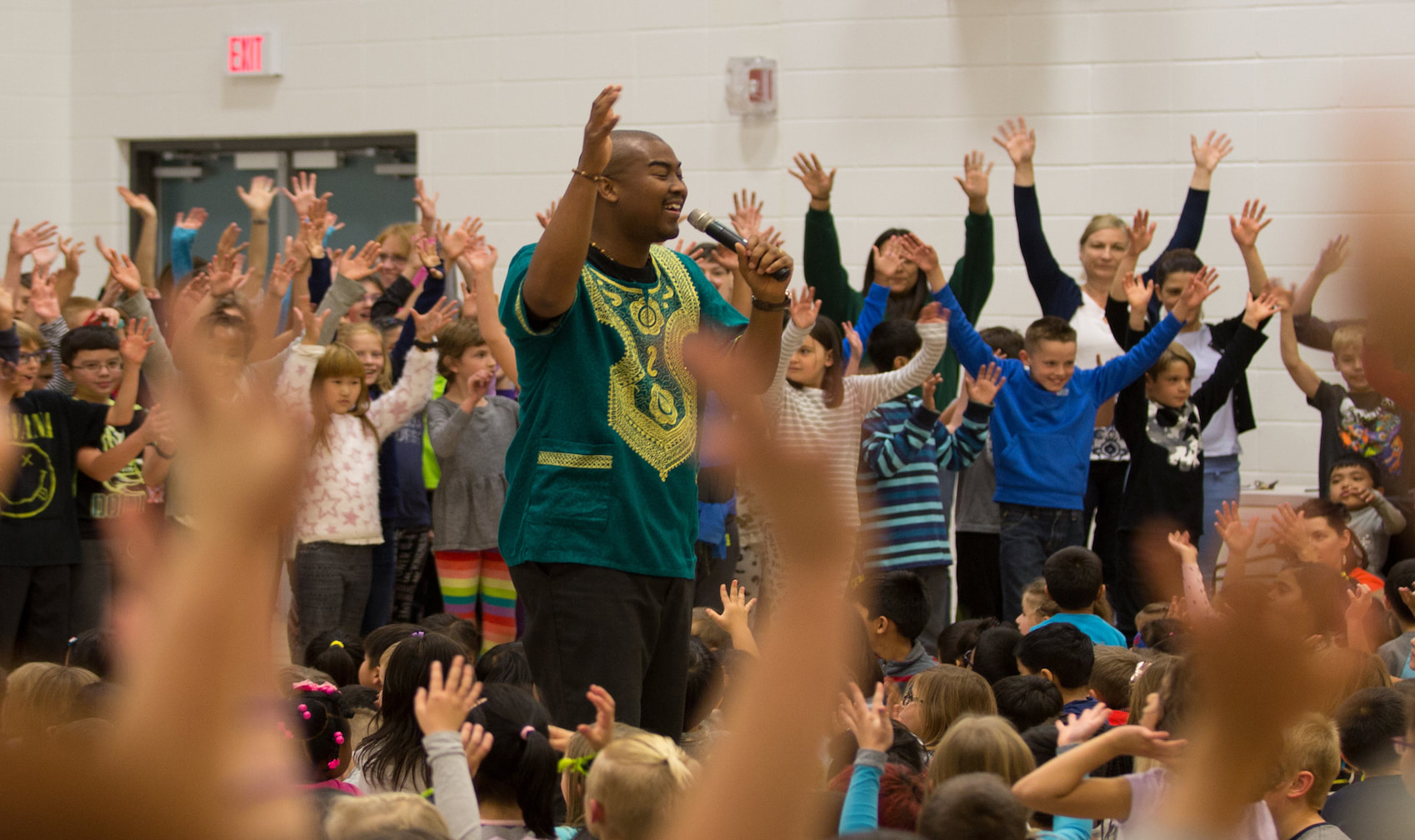 Since moving to Alberta a decade ago, Namibian-Canadian musical dynamo Garth Prince has been performing for and teaching kids. Now, he’s applied his passion for music and cross-cutural sharing to a new creation.

Garth is celebrating the release of a brand-new project on International Children’s Day:  a children’s album called Falling in Africa. It is the musical component of a book called Grazing Back Home. Garth recently joined CKUA’s Grant Stovel to share more:

You can find out more about the children’s book and album, Falling in Africa, at GarthPrince.com, plus check out the StoryHive documentary about Garth Prince and his work here: