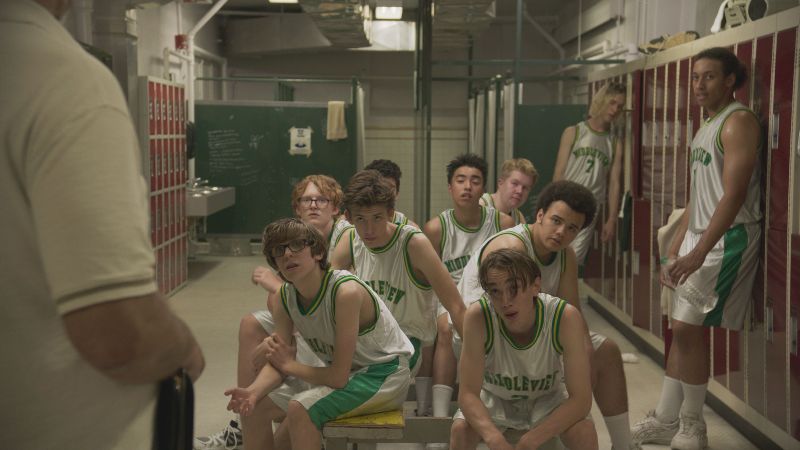 The trials of being a filmmaker are not unlike pulling together a winning team, it takes coalescing a group of kindred spirits united in creating magic.

In the case of the Middleview High School basketball team, passion may not be enough, but independent filmmaker Ted Stenson has worked with an ensemble of crew and actors, including Andrew Phung from Kim’s Convenience, to create a magical little film – Events Transpiring Before, During, And After A High School Basketball Game.

Tony King caught up with Ted Stenson writer and director of Events Transpiring… at his home office in Calgary to talk about how his story came to fruition and the inherent challenges of creating an independent film.

For details about the film and the festival check out CIFFcalgary.ca. 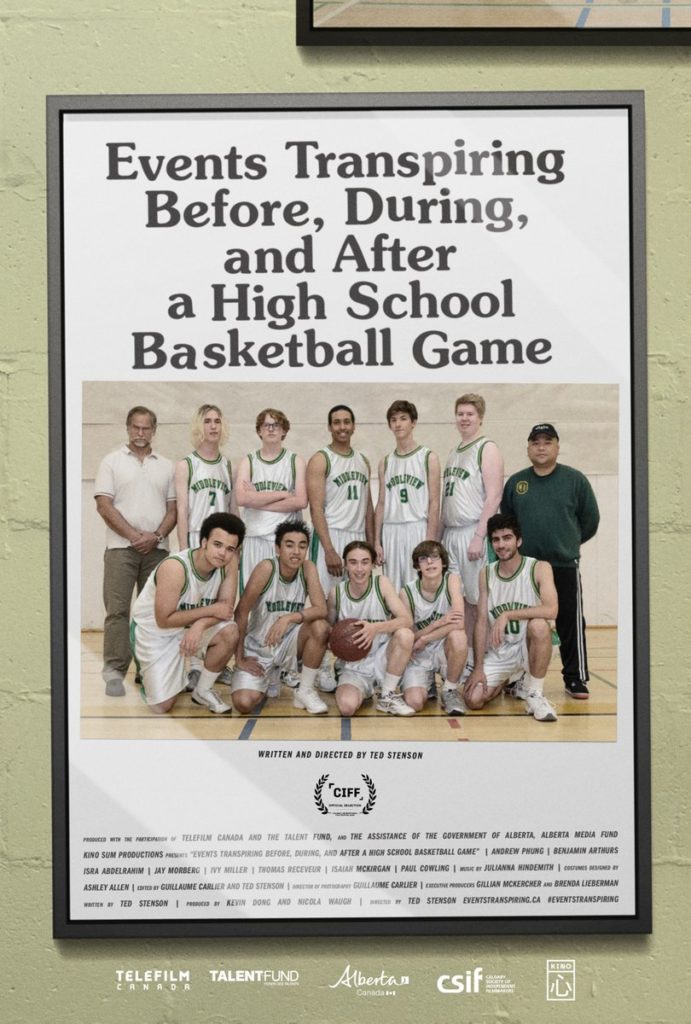