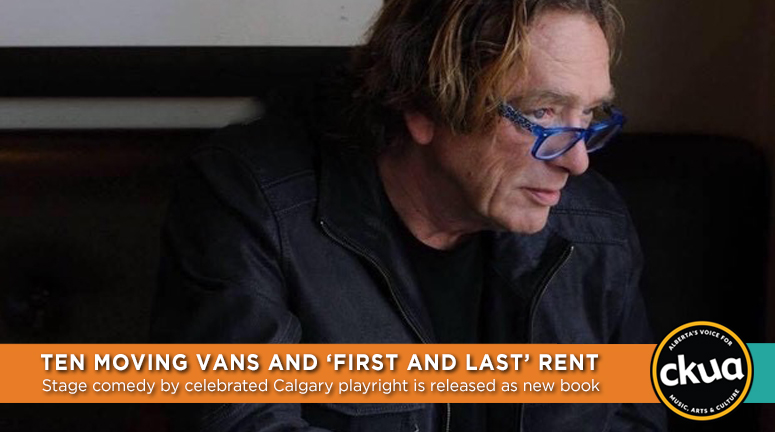 After his friend was scammed out of thousands of dollars by a fake landlord, Calgary playwright Eugene Stickland took the story and made into a stage comedy.

First and Last was commissioned for St. Mary’s University, and premiered in 2017. The successful run was followed by a performance by Company of Rogues Theatre in Calgary that same year.

In April of 2020 Eugene is releasing a printed version of First and Last and will celebrate with an online launch. CKUA’s Lisa Wilton spoke with Eugene about the play and how he is maneuvering his release plans around the Covid-19 Crisis.

To purchase First and Last, or participate in the online launch party, visit www.stmu.ca 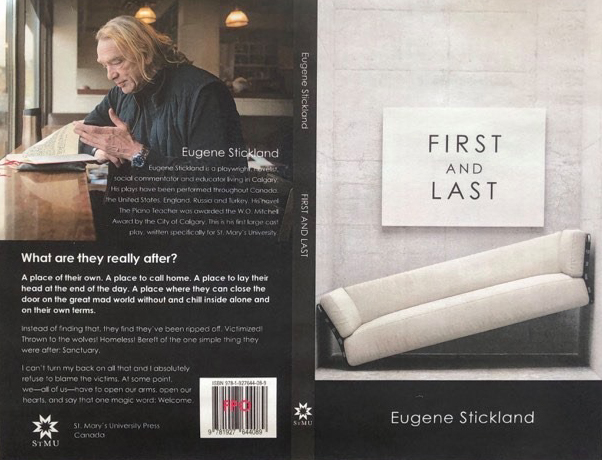