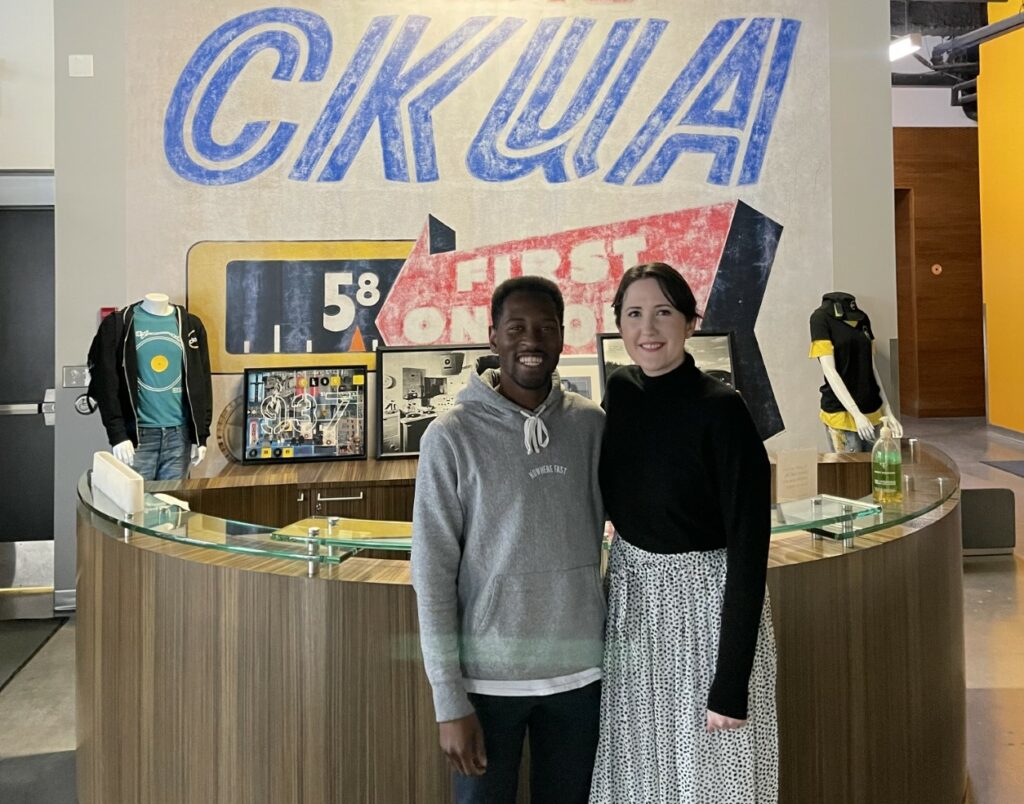 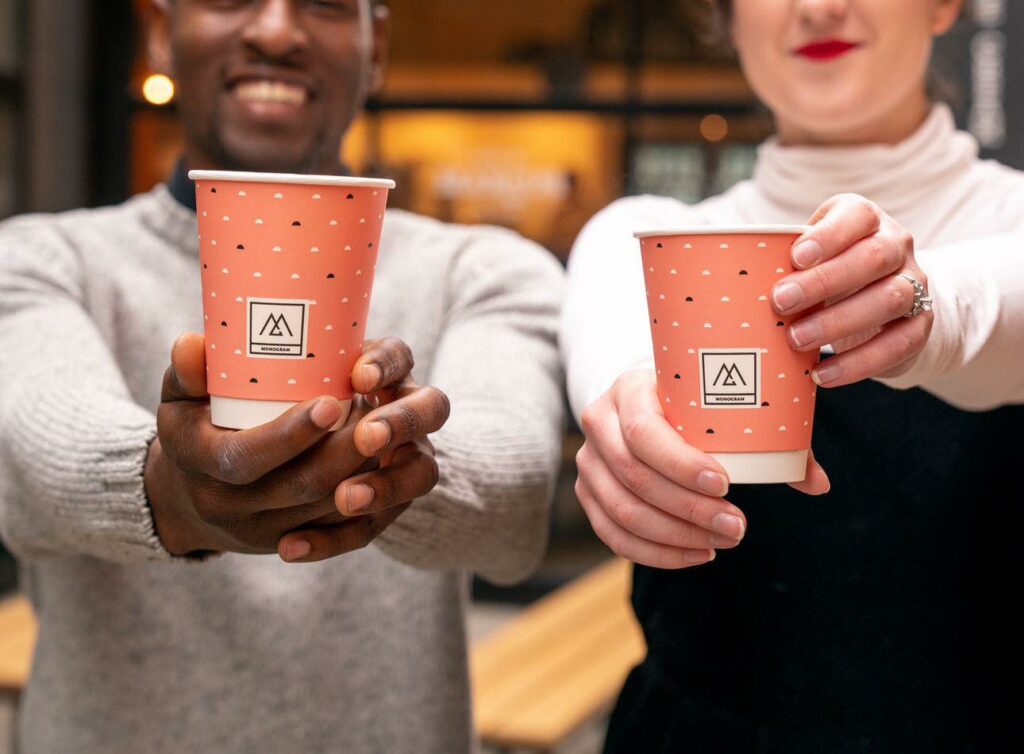 Each year, Ellen works with a different musical co-creator to write and record a special holiday offering, and this year she’s teamed up with Edmonton drummer/composer Biboye Onanuga. Their song “Red & Green” launches on the 1st, kicking off the December-long campaign. Paired up with this new song of theirs are some delicious new concoctions from Alberta’s own Monogram Coffee and Made By Marcus ice cream! Monogram has created a special coffee roast, and $5 from each bag will go directly to the Giveback campaign; Made By Marcus has crafted a custom ice cream, with $2 from each pint benefiting the drive. Proceeds from this year’s campaign will go to a pair of Albertan community health centres: Boyle McCauley in Edmonton, and The Alex in Calgary.

Ellen will be celebrating Giveback 2022 with a special December 3rd performance at the King Eddy in Calgary. She’ll also be guesting on several Calgary Philharmonic holiday shows in early December, at various locations from the Jack Singer Concert Hall to Calgary YMCAs.

To kick off the Holiday Giveback campaign, both Ellen Doty and, her 2022 collaborator, Biboye Onanuga recently joined Grant Stovel on Alberta Morning to tell us the backstory behind “Red & Green”: