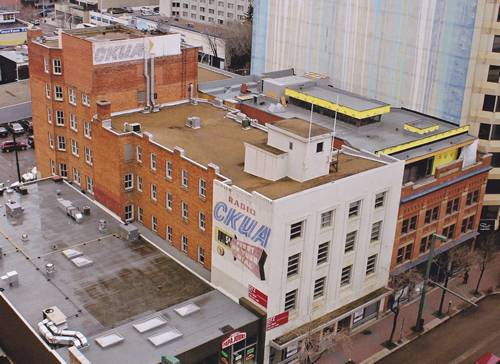 Halloween is the time for all things spooky…including these stories about our very own CKUA ghost.

We begin with Lark Clark, who tells us of one night, long ago, when she was working alone…

Here’s a little more background on Sam, from an Edmonton Journal 2011 article: 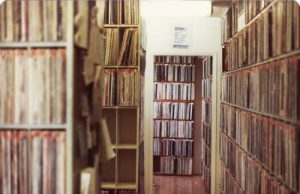 Tens of thousands of 78-rpm records, LPs and CDs are ferreted away in the elegant 1912 Alberta Block building, but albums and radio waves aren’t the only recorded voices.

The eerie unexplained sound of a girl singing, “Go back, all the way back,” was captured by Beth Fowler and the Alberta Paranormal Investigators Society.

Since arriving in 1955, CKUA staff and volunteers reported paranormal activity on the second, fourth and sixth floors. The building was said to be haunted by Sam, a 1950s caretaker lobotomized after threatening to kill the premier. Sam has a penchant for late-night cigars and operatic bellowing, and has been known to show up outside the main control room.

A few years ago, an employee walked into the ladies’ room late at night and immediately noticed faucets were turned on. A strong smell of cigar smoke hung in the air. “I thought maybe it was a janitor and called out, ‘Hey, someone’s in here,’ ” she said. “When I came out of the stall, the cigar smoke smell was completely gone.” 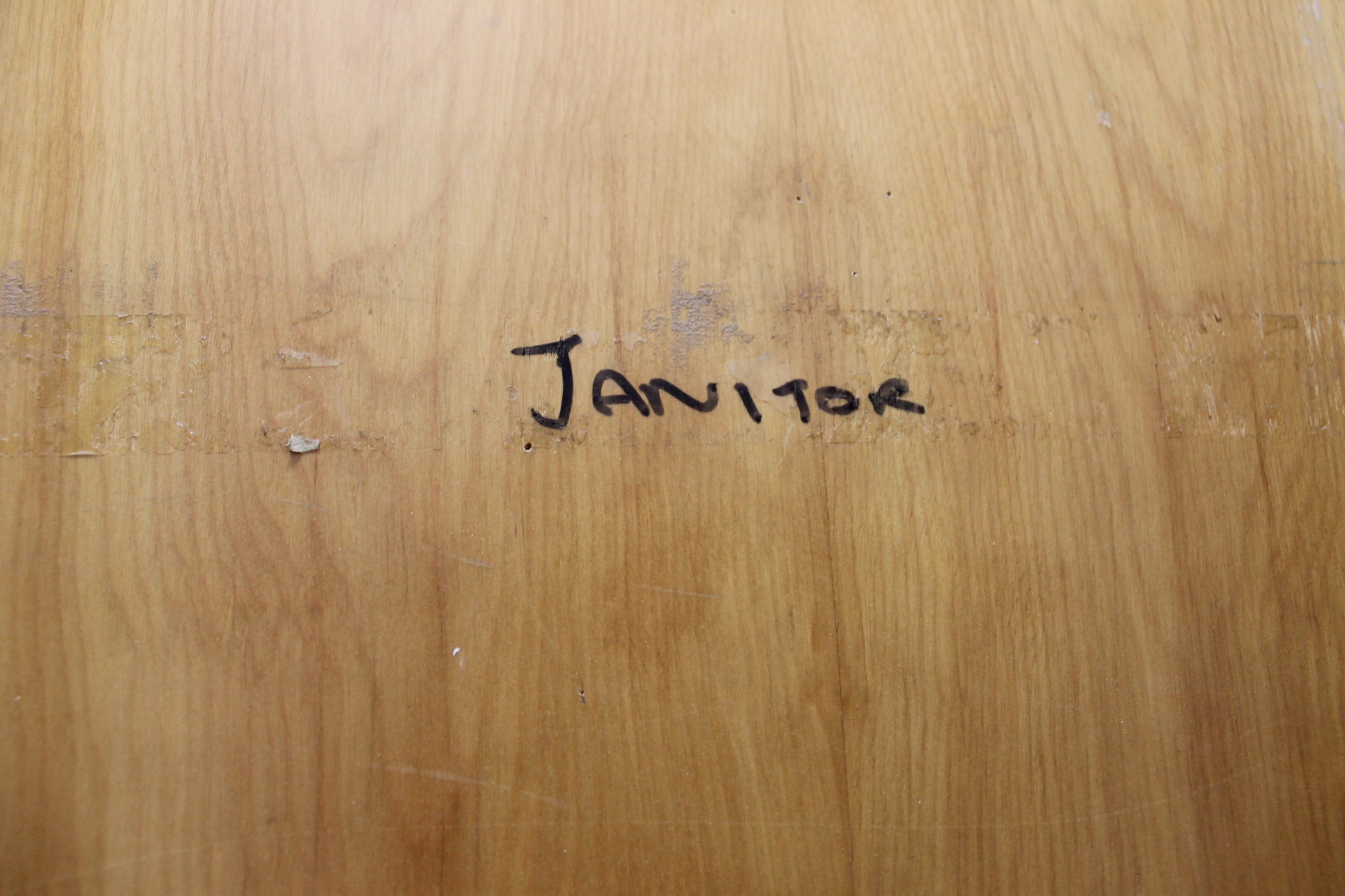 Check out the results of a 2009 paranormal investigation of the Alberta Block, CKUA’s old Building. 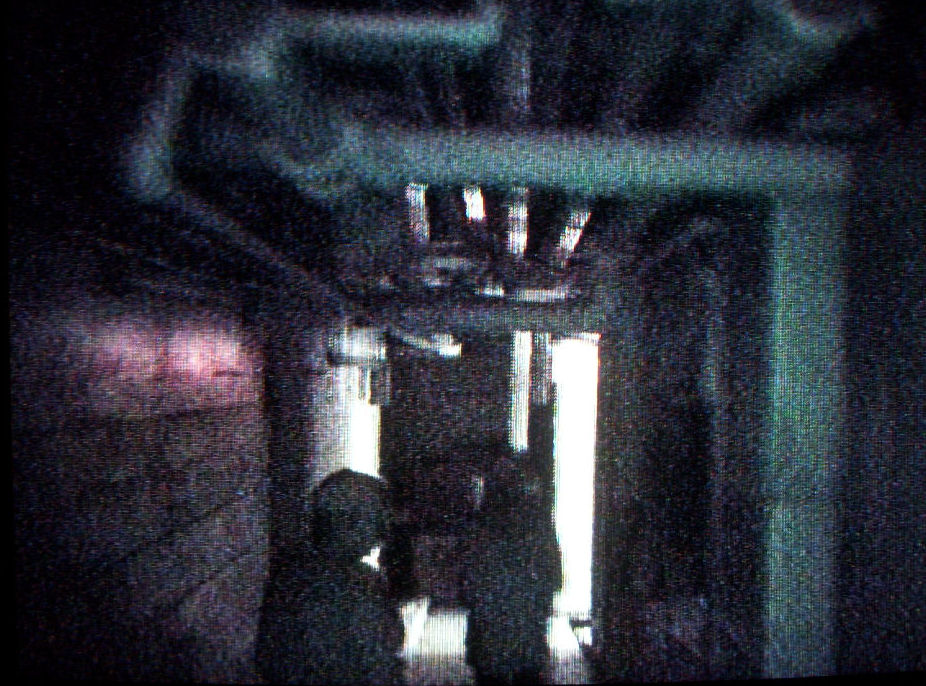 Join Andy Donnelly and Chris Allen as they take you on a tour of the Alberta Block basement, where the ghost purportedly dwelled.