The story of the 1974 kidnapping of heiress, Patty Hearst, has been told many times before.

But a movie directed by Semi Chellas approaches it in a unique way. 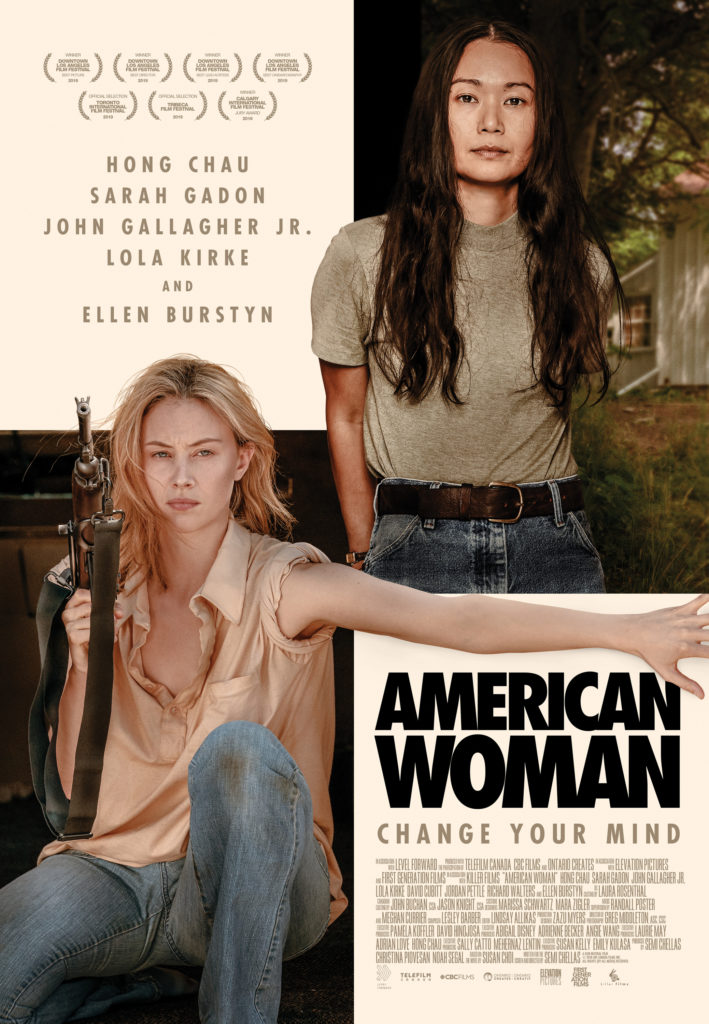 Chellas is an award-winning, Calgary-raised screenwriter, director, and producer.  She has written episodes of the critically acclaimed TV series, Mad Men and, last year, she made her feature-length directorial debut with American Woman, based on the Pulitzer Prize-nominated novel by Susan Choi.

American Woman is loosely based on the 1974 kidnapping of heiress Patty Hearst. It’s told from the perspective of a Chinese-American political activist who was assigned to look after her.

Our own Lisa Wilton recently spoke with Chellas about bringing Choi’s novel to the screen.