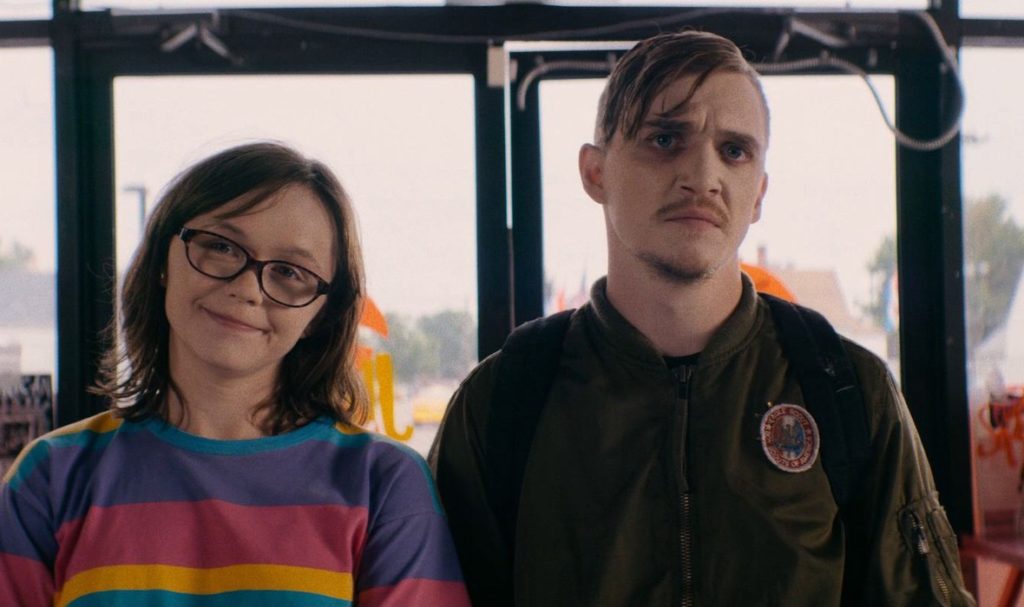 The Calgary Underground Film Festival kicks off tonight with Adam Rehmeier‘s Dinner In America. The comedy focuses on Simon, a musician on the run from police. He finds himself hiding from the law with the help of an eccentric fan by the name of Patty. The film is billed as a “wild ride through the places and people of Suburbia.” And it made a huge splash at the 2020 Sundance Film Festival.

“Spicy and sweet … A throwback to grungy-edgy youth movies from the late ’80s to ’90s.”
– The Hollywood Reporter

Tony King spoke with Director Adam Rehmeier about the film: