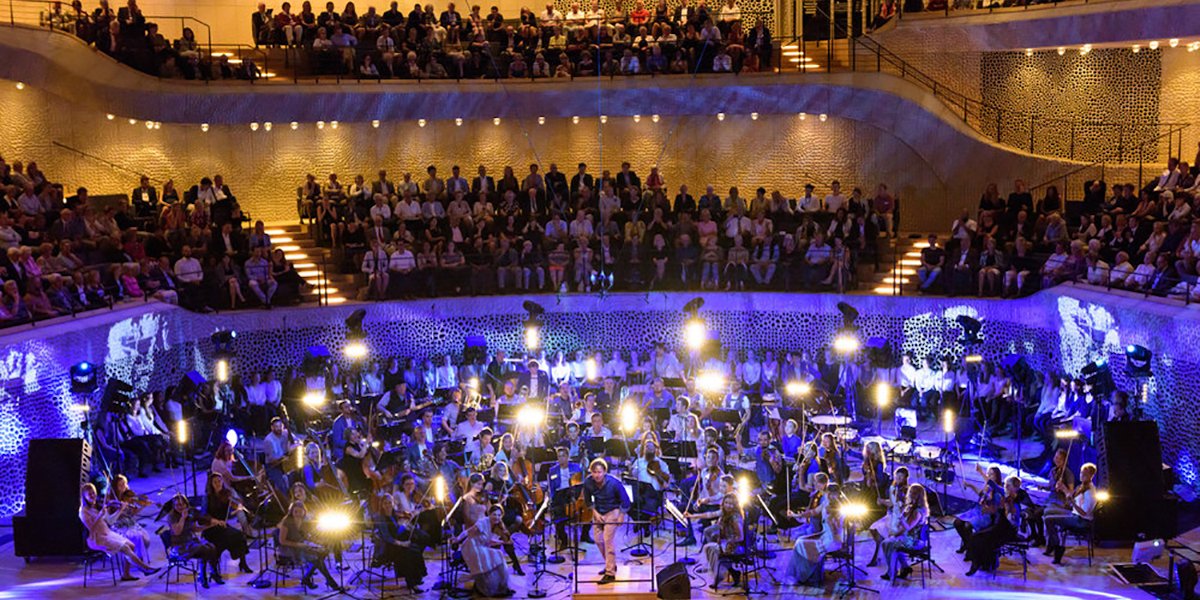 Nordic Pulse is one of twenty films featured at this year’s Calgary European Film Festival. It documents the Baltic Sea Philharmonic and its visionary leader, Kristjan Järvi as they make musical history across Europe.

The orchestra became the first in the world to perform Igor Stravinsky’s The Firebird completely by memory. The film is an Estonian production directed by American filmmaker, David Donnelly.

David and Kristjan spoke to CKUA’s Rudy Howell about the international nature of the film and the power of music:

Nordic Pulse will be available for streaming until Sunday, November 15. Find out more at CalgaryEuropeanFilmFestival.ca.