Charles Ross had watched the Star Wars trilogy over 400 times before deciding to turn the space opera into a one man show. In Charles’ retelling, he performs the dialogue for all of the characters.

His one-man productions of the Star Wars Trilogy, Pride and Prejudice, and the Lord of the Rings were scheduled to hit St. Albert and Fort Saskatchewan this week. Those shows have since been delayed until February 2021.

Charles Ross spoke with Tony King about the genesis of his one-man shows, and the challenges of performing live theatre in 2020. 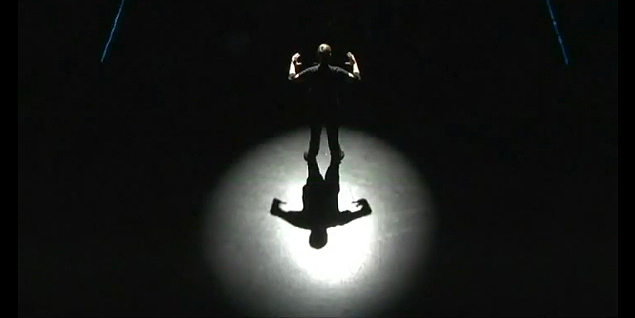