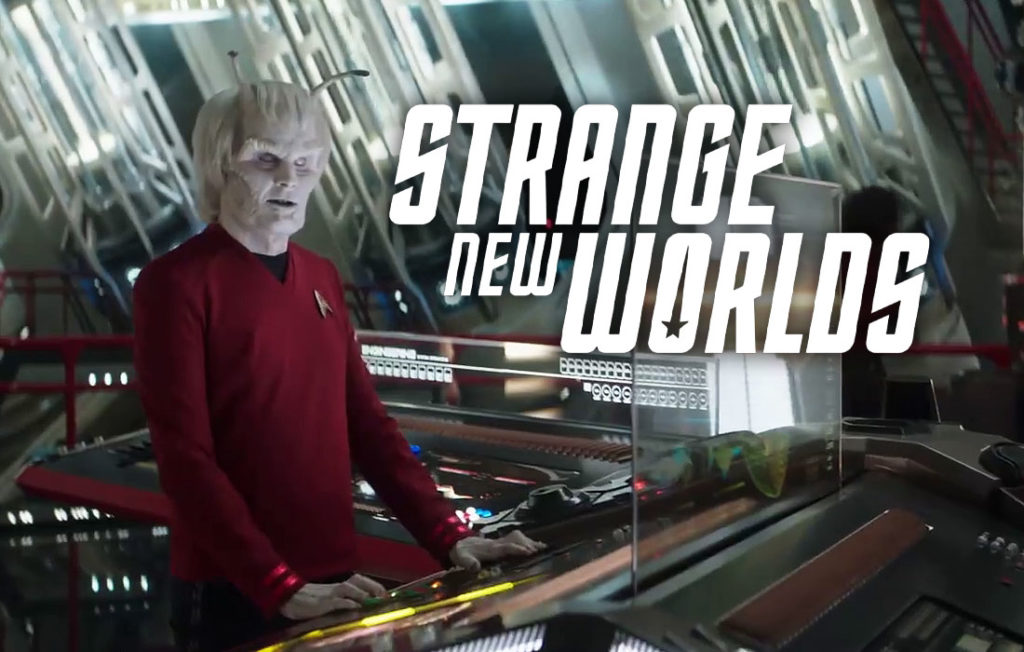 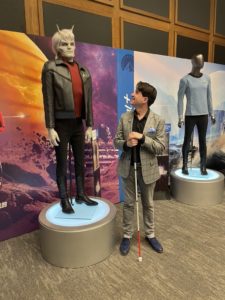 Bruce Horak was 18 months old when he was diagnosed with an eye cancer. His treatment was successful in saving his life but left him legally blind. However, that didn’t stop the Calgary-born actor from pursuing a career in theatre and independent film.

This new role also makes him the first legally blind actor to play a recurring character in a Star Trek series.

Dave Foley reflects on sketch comedy, and the return of the Kids in the Hall!