Calgary Underground Film Festival is launching its eighth annual Documentary Film Festival with screenings of Tiny Tim: King for a Day and No Visible Trauma.

Tiny Tim: King for a Day explores the man behind the trailblazing persona and what became of him.

No Visible Trauma reveals the devastating consequences of unchecked violence within the Calgary Police Service.

The film has been the centre of controversy over the last two days. On November 23 a Calgary Police Officer filed an injunction to stop the documentary from screening at the festival. On November 24 the judge rejected the injunction, allowing CUFF to play the film as part of CUFF.Docs with some necessary changes made.

The film will be available to stream on-demand across Alberta and Saskatchewan, and includes a Q&A with the film’s directors Robinder Uppal and Marc Serpa Francoeur, hosted by CUFF Lead Programmer Brennan Tilley.

Brennan Tilley himself joined us to share why these two films were selected for screening:

Select films will be available for streaming until December 1st. Find out more at CalgaryUndergroundFilm.org. 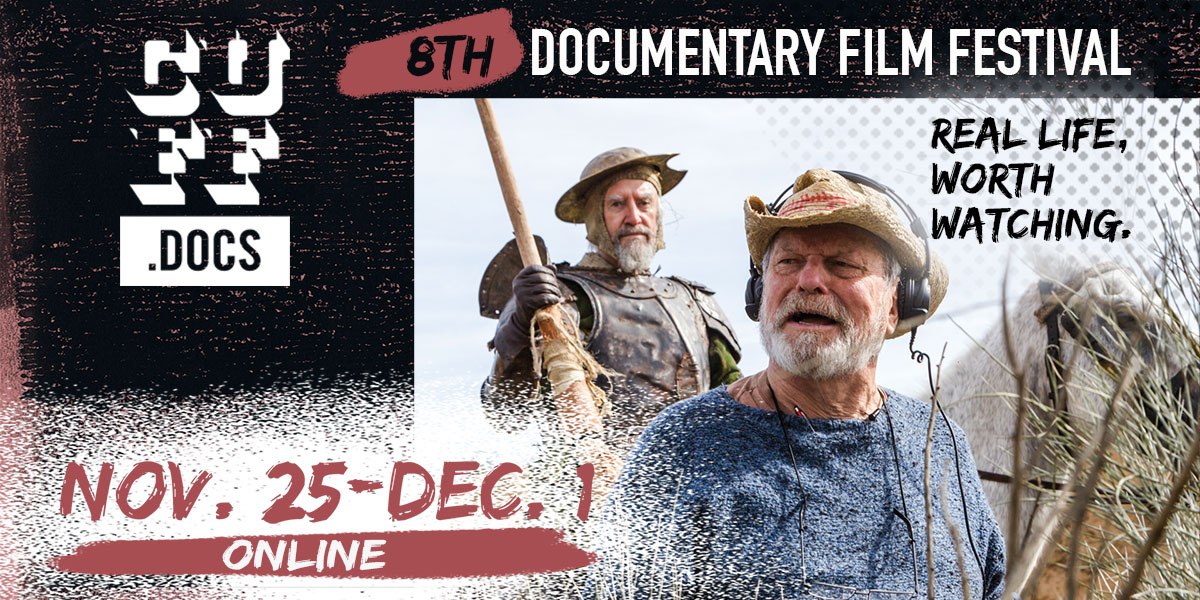