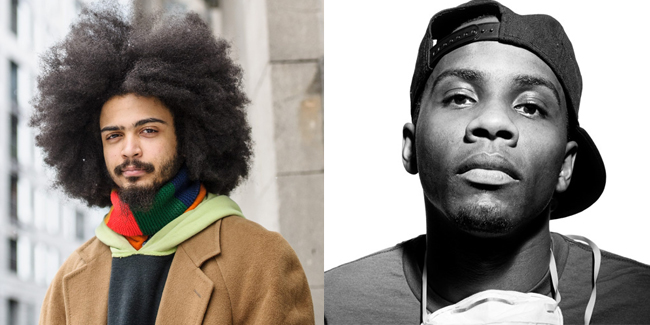 Music genres offer us a basic framework for what we can expect a song to sound like. But there are some, like jazz, hip-hop, and indie-rock that rely so heavily on a freedom to explore and defy convention, they alienate and even anger some observers.

Though he incorporates all sorts of sounds in his indie-rock-oriented craft, Jarvis is often labelled a soul or R&B artist because of the way he looks. For his part, Maverick has noticed a real difference in attitudes when he performs hip-hop with a live band instead of using pre-recorded backing tracks.

Vish delved more deeply into issues of perception and discomfort when musicians of colour challenge stereotypes and preconceived expectations about who they are and the sounds they create.

Join Yves and Arlo, as Vish poses a question to them about how unusual art seems to unsettle some people.