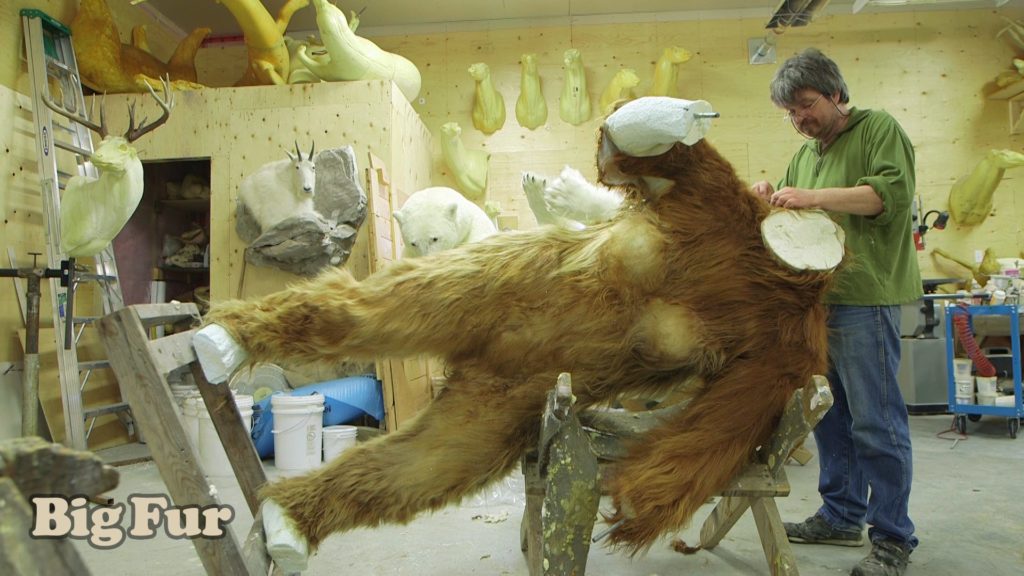 The subject of our next conversation is an amazing, much-acclaimed documentary called Big Fur. It’s garnered raves on the festival circuit, and is newly Streaming on iTunes, Amazon, and other platforms.

Big Fur is the feature-length debut for Kansas City filmmaker Dan Wayne, and as the movie’s promotional material says, it centres around two illustrious Albertans; one of which joined Grant Stovel for a chat. The other is still very much at large….

Documentarian Dan Wayne recently joined us on the CKUA airwaves from Kansas City, along with Alberta taxidermy superstar Ken Walker:

Find out more about the film, vist BigFurMovie.com.