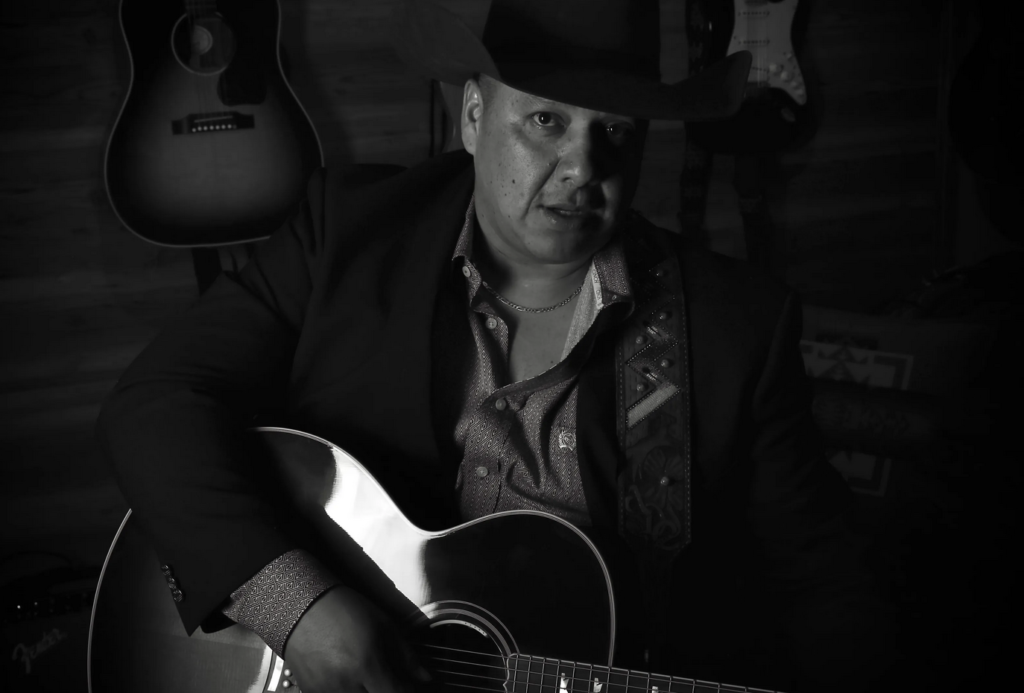 Summer festival programming is returning to the Rosebud Theatre! Rosebud continues to thrive as a cultural, learning and mentorship destination in the Albertan arts community. This summer festival of music programming includes a wide range of concert events in addition to their full roster of theatrical offerings. The Rosebud Theatre has an exciting line-up planned of outdoor concerts, which are set to be featured at Rosebud’s Festival Stage throughout the remaining summer months.

Armond Duck Chief of Siksika Nation will be performing at Rosebud on July 9, having previously performed hundreds of shows in Canada and the U.S. – including live segments on the nationally aired Indigenous Music Awards, Canada Day with the Edmonton Symphony Orchestra, and Indigenous Day with Jim Cuddy.

Armond’s album The One earned him a JUNO Nomination a few years ago, and the award for Best Country Album at the 2015 Indigenous Awards.

CKUA’s Grant Stovel chatted with Armond Duck Chief, as they speak about his music and upcoming show at Rosebud Theatre: