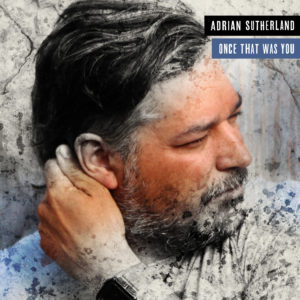 When Adrian Sutherland was in Saskatoon for the annual Juno Cup hockey game last year, he planned a songwriting session with veteran Canadian musician Jay Semko of the Northern Pikes.

The Juno ceremonies were cancelled because of Covid hours before the awards were set to be handed out. But Adrian and Jay still managed to meet up and they penned a song in three hours as the world closed down around them.

Lisa Wilton recently talked to Adrian about that experience, and premiered his new song, Once That Was You.