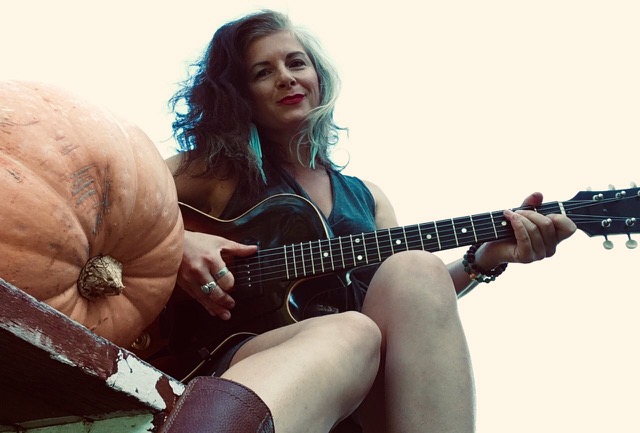 Little Miss Higgins struts and serenades her way onto any stage playing music brewed in early country blues, jazz and folk.  Her six independently released albums have earned Juno and Maple Blues Award nominations and  the Outstanding Blues Recording at the Western Canadian Music Awards.  The Fire Waltz is a collaboration with Kris Demeanor, following a song cycle journey of a mother from a WWII era English Channel island to the great northern plains of Canada.

Newfoundland’s Ian Foster is a storyteller who continues to evolve and defy genre, as his latest forthcoming album and film project Close to the Bone illustrates.  He is a MusicNL and East Coast Music Award winner and a finalist for the International Songwriting Competition.  A master with words, he’s got many a tale to tell and tells them with elegance. Some of the songs are in essence short stories, others poeticisms reflecting a connection to his surroundings.