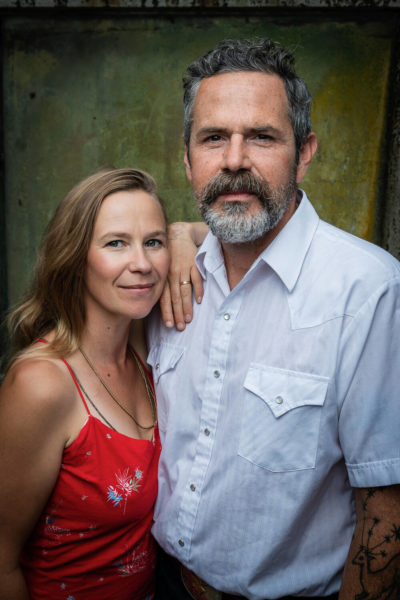 They’re nice people who play folk music. One of them laughs a lot, and one of them is a bit mysterious. They’ve played a lot of places, won six CFMAs and three Junos, and taught a lot of people. They have two great kids and a house in the woods. Pharis & Jason Romero have been quietly connecting with audiences since their first record release in 2011. They started out together playing mostly traditional music, banjo, guitar, and sometimes fiddle, in an early old-time trio. Over the years they’ve moved their original songwriting and nuanced singing into the forefront, and audiences have embraced their intelligent songs, the sounds of their instruments and their clear approach to being two people while singing like one.
Show starts at 8pm, Doors open at 7pm
October 15, 2022
8:00pm to 10:30pm
Parkview Community Hall
https://northernlightsfc.ca/show/pharis-jason-romero-2022/