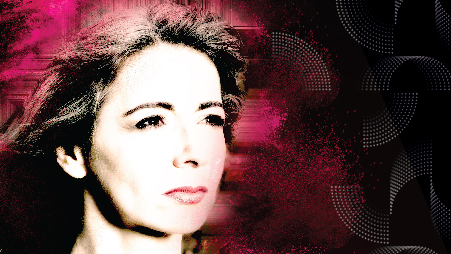 Glennie, the double Grammy award-winner and BAFTA nominee, last performed with JUNO-nominated Land’s End in 2017 in a sold-out event leaving audiences awestruck and critics raving, calling it “a turning point not only for new music in Calgary, but for all the performing arts.”

This fall, the program will feature new works by five critically-acclaimed award-winning composers. As the world’s premier percussionist, Glennie is thrilled to present these new works by composers she carefully selected for this event. Glennie, whose hearing began to decline from the age of 8, is the first person in history to sustain a full-time career as a solo percussionist, performing worldwide with the greatest orchestras and artists.