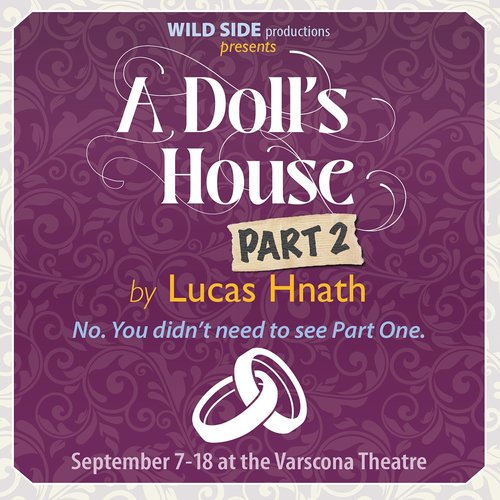 In the final scene of Henrik Ibsen’s 1879 groundbreaking masterwork, Nora Helmer makes the shocking decision to leave her husband and children, and begin a life on her own. This climactic event—a woman slamming the door on everything in her life—instantly propelled world drama into the modern age.

In A DOLL’S HOUSE, PART 2, 15 year’s have passed since Nora’s exit. Now, there’s a knock on that same door. Nora has returned. But why? And what will it mean for those she left behind?